Skip to content
Synthetic Cannabis is A Misnomer and May Not Exist!

Synthetic Cannabis is A Misnomer and May Not Exist! 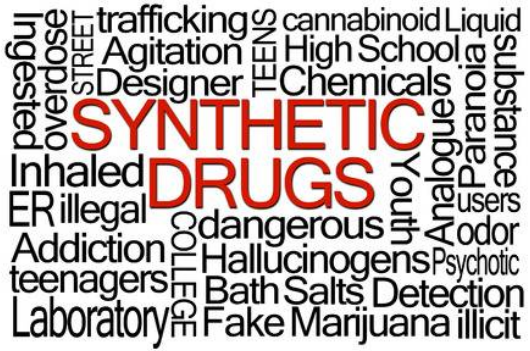 Synthetic cannabis is a misnomer and may not exist. The correct title is “synthetic cannabinoid”. A similar chemical found in marijuana seeds, leaves, buds, and in the whole plant. Because of this similarity, synthetic cannabinoids are seldom misleadingly called “synthetic marijuana” and they are frequently marketed as alternatives to that drug. Their actual effects can be variable and, in some cases, more critical (positive and negative).

Synthetic variants of tetrahydrocannabinol (THC) and cannabidiol (CBD), such as Epidiolex, Sativex, and, Dronabinol are quite good and trustworthy synthetic cannabinoids. These syntheses are precise copies of THC and CBD, and so work in the identical form when binding to CB1 and CB2 receptors. 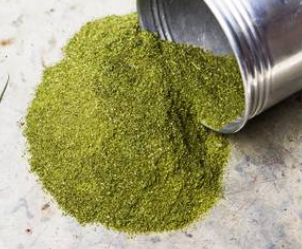 They are in powder form and suspended in a solvent which is then diffused into finely minced cannabis plant material (the weed). The weed is left to dehydrate before packaging. The product is then called synthetic cannabis. The synthetic cannabinoids are combined with the dried plant material so that it can be smoked in the same way as marijuana. The active components in synthetic cannabis are not the natural compounds found in the plants but are manufactured in a laboratory.

Synthetic cannabinoid products are often marked with “not for human consumption.” Labels also usually claim that they include natural material obtained from a species of plants. However, the only elements of these products that are organic are the dried plant materials. These products come in colourful foil packages and plastic bottles and have a wide variance of distinct brand names. Some of these titles are the signatures of actual marijuana strains, common names in the UK are Black Mamba, Spice and K2.

The Link Between Organic and Synthetic Cannabis

Cannabis is a naturally occurring plant with psychoactive qualities that have been acknowledged for centuries. THC is recognized to work mainly on a particular part of the brain, the CB1 receptor. When THC communicates with this receptor it causes a response which may constitute a change of state, performance, attention, and awareness.

Synthetic Cannabis is far more robust, and it just relies on the syntheses that are in the synthetic cannabinoid. The compounds itself is most likely a DNA, like a tiny bit of DNA, and some of the analogues could be more compelling. So, it really depends on the compounds that are in the composition of it and the difficult part is synthetic cannabinoids are constantly trying to transform the analogues in it and the compounds so it’s like an anonymous.

The Age of Synthesized Cannabis

Many were synthesized in the late 90s, early 2ks, and into the 2010s from labs across the globe. Some of these Synthesized cannabinoids may have been around for ages but have returned to the cannabis industry in modified chemical forms, or because of the renewed popularity of cannabis.

Certain synthetic cannabinoids fall under a synthetic analogue of an authorized controlled or prohibited drug category, usually sprayed onto other cannabis products or plant materials to be consumed. These are very chemically unconventional from the competent synthetic cannabinoids replicating THC and CBD, among others. Often sold as herbal incense or “herbal smoking blend,” and even exercising the ominous title of “Synthetic Marijuana”.

First developed in the early 2ks to avoid the legal restrictions encompassing the cannabis industry, synthetic cannabinoids are commonly described as a legal and safe option to marijuana (no data or information to back up the legality and safety). Packages usually carry ingredient lists of numerous plants such as;

but more often than not, none of these components were recognized in the packaging. Most packages actually include inert vegetable material with lab-created synthetic cannabinoids sprayed over them.

Synthetic Cannabis is not plainly one substance but a retailing title for a mixture of substances that are somewhat linked to THC but have widely diverse effects. Some of them are among the most hazardous drugs commonly sold. Some are completely innocuous, but the unusual half-legality circling their sell points to a product that does not contain specific information of their ingredients.

Even worse, components are often modified while the product title is being kept, so consumers will purchase the same product without any guarantee if it will work the same way. When synthetic cannabinoids were sold up to now, the effects were often disturbing, but this is not due to it all being dangerous, some elements are perfectly safe, but due to circumstances that do not recognize or regulate their sale. 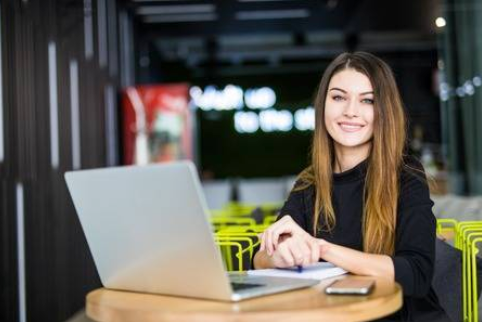 Natalie Gray is a Biochemical Engineer. She works in the Research and Development team that focuses on the design and construction of unit processes. She is a recreational marijuana supporter and her love for organic chemistry brought her to medical cannabis. She grows her own flowers, working on different projects and study everything above and under cannabis roots.
For more awareness and news follow me @
https://www.facebook.com/profile.php?id=100033069654281