Today, an all party parlimentary group came together to recommend that cannabis be moved from schedule one of the controlled substances act to schedule four, allowing for strictly controlled, pharmaceutically produced cannabis, to be prescribed to patients. 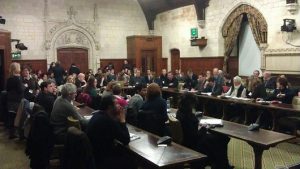 While I welcome this as a step forward, it is nothing more than prohibition light and people will still be jailed for possession or cultivation of their own! This is nothing more than a corporate cornering of the nascent UK cannabis market, led from Westminster by the Conservative party!

How do I come to that conclusion? Lets take a look at the facts!

Because the MPs and Lords drafting and voting [..] legislation through have a personal financial interest in the outcome, Social Investigations produced an excellent piece of investigative journalism revealing: 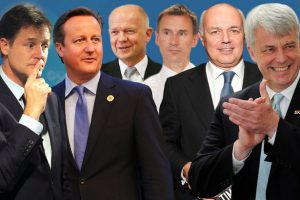 You make up your own mind just how many of these names you would chose to trust with your healthcare!

Why are people still going to be criminalised for possession or cultivation of cannabis, and politicians allowed to blatantly lie and misinform the British public via the mainstream media about the safety of medical cannabis over the dangers of “street weed”, “skunk”? Isn’t that dereliction of duty? Breach of contract?

For those of us who know about cannabis, we all know that the only danger cannabis poses, is to the bottom line of pharmaceutical companies if you can grow your own. This is already showing rewards in America where Medicaid, the American equivalent of the NHS (only not as good), saved almost half a billion dollars on prescriptions last year.

Corporate cannabis of this nature will only lead to the usual big pharma price gouging!! Such as GW with Sativex at £125 for a 10ml vial to the NHS in a prohibitionist state. 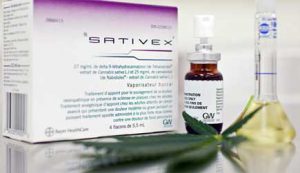 A home made equivalent, according to an American recipe, can cost around $8 or £6.06.

If you need anymore convincing that the big pharma cartel are the wrong people to be controlling this vital resource, please watch from 6:44 in this episode of RT’s Watching the Hawks and allow Governor Jessie Ventura to lay it out for you! 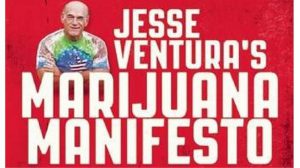 It comes down to a simple choice. Who do you trust with your health and well being? You, or Westminster Politicians with vested interests in such upstanding companies as Astrazeneca, Pfizer and Merck??

The same companies that have recently called on world governments to introduce $37 billion worth of financial frameworks over the next decade, to develop new antibiotics to counter the current crisis.

The same corporations that I’m guessing are completely ignoring this 2008 study of cannabinoids as antibiotics, carried out by British and Italian scientists. 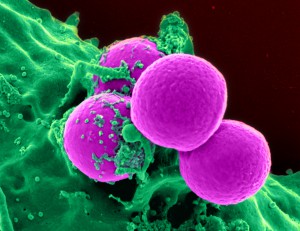 So, while I welcome this as a step forward in raising awareness about the healing properties of cannabis, far more awareness has to be raised about how people and the NHS are going to be exploited for obscene amounts of profits, while being led up the garden path by a complicit mainstream media.