Skip to content
Call To Arms: A date has been set….. 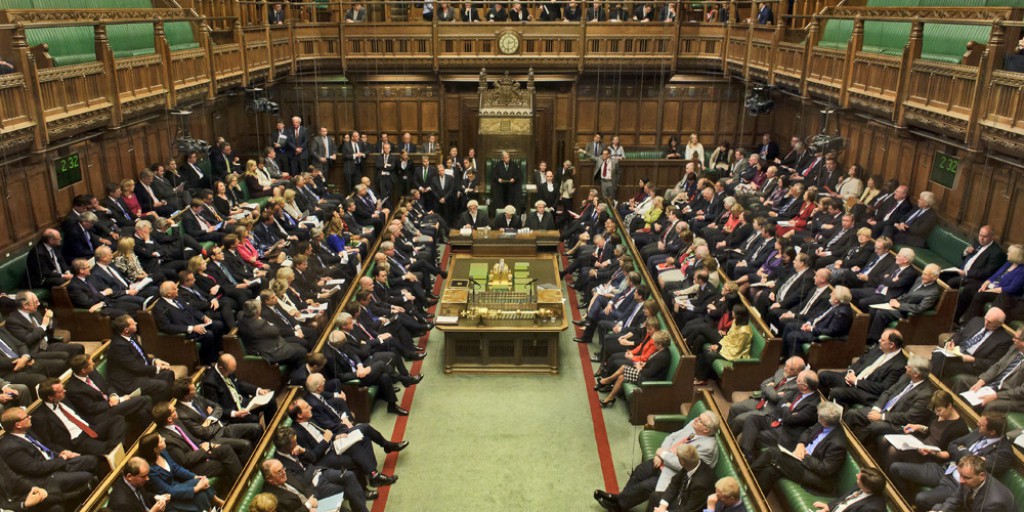 …October 12th 2015 is the date that has been set for the debate of cannabis based on the e-petition which was submitted in July. The petition gathered a very quick momentum and had gathered around 200,000 signatures by the time the government presented a written response.

The reply the government gave didn’t give very much hope of it being debated with a lot of people thinking the debate would not go ahead.

Here is the response:

“The latest evidence from the independent Advisory Council on the Misuse of Drugs is that the use of cannabis is a significant public health issue (‘Cannabis Classification and Public Health’, 2008).
Cannabis can unquestionably cause harm to individuals and society. Legalisation of cannabis would not eliminate the crime committed by the illicit trade, nor would it address the harms associated with drug dependence and the misery that this can cause to families.
Legalisation would also send the wrong message to the vast majority of people who do not take drugs, especially young and vulnerable people, with the potential grave risk of increased misuse of drugs.
Despite the potential opportunity offered by legalisation to raise revenue through taxation, there would be costs in relation to administrative, compliance and law enforcement activities, as well as the wider costs of drug prevention and health services.
The UK’s approach on drugs remains clear: we must prevent drug use in our communities; help dependent individuals through treatment and wider recovery support; while ensuring law enforcement protects society by stopping the supply and tackling the organised crime that is associated with the drugs trade. The Government will build on the Drugs Strategy by continuing to take a balanced and coherent approach to address the evolving challenges posed.
There are positive signs that the Government’s approach is working: there has been a long term downward trend in drug use over the last decade, and more people are recovering from their dependency now than in 2009/10. The number of adults aged 16-59 using cannabis in the last year in England and Wales has declined over the last decade from 9.6% to 6.7%, with cannabis use amongst young adults aged 16-24 and young people aged 11-15 following a similar pattern.”

Not exactly an inspiring response is it?

However yesterday I received a little email stating Parliament will debate the issue on the 12th October. You will be able to watch the debate live at parliamentlive.tv

Now what do we do?

Following on from this we still need to be pro-active and contact our local MPs and urge them to attend the debate and fight for what is right.
So get your quills and ink out as it’s that time again.
Not from Teesside?… Then please have a search here for your local MP.
If you are from Teesside please see below for a list of local MPs.